Michigan was the home to several African American air combat units including many graduates of the Tuskegee pilot training program. This story began 77 years ago when Tuskegee Airmen, 2nd Lt. Frank Moody crashed during a World War II training mission. On April 11, 1944 the P-39 Airacobra flown by 2nd Lt Frank Moody, was flying over Lake Huron when he crashed. His airplane went down into the lake four miles north of Port Huron, Michigan.

Arthur L. Dawson, a renowned artist, and Army veteran was commissioned to recreate one of his earlier drawings titled “From Above.” The original color pencil drawing is on permanent display at the Greater Orlando International Airport as part of the Orange County Public Art Collection, in Orlando, Florida. “From Above II” is the title of the new bas-relief bronze version commissioned for the Tuskegee Airmen monument in Port Huron, MI.

“There is no greater honor for an African American artist than to be chosen to create a work of art that pays historical tribute to the bravery, heroism, and legacy of true African American heroes.” ~ Arthur L Dawson

Arthur has made it possible for a select few to own a piece of history by creating a special Limited-Edition series of 25 bronze bas-relief sculptures. A portion of the proceeds will go to the 2nd Lt. Frank H. Moody Tuskegee Airmen Monument project. To learn more about how you can support this historical project, please contact the artist Arthur L. Dawson at arthurldawson@gmal.com. The National dedication and unveiling ceremony will be held in the Flag Plaza, August 26-28, 2021, Port Huron, MI.

The retail price for each bronze relief in the special Limited Edition series is $6,500.00. The delivery of the bas-relief sculpture will take approximately 6-8 weeks from the time of your deposit. Each relief is custom made and it takes 6-8 weeks to complete the bronze casting process. In addition, each relief comes with a beautiful shadow box framed Certificate of Authenticity containing a (real) Distinguished Flying Cross medal. Don’t miss this opportunity to own a piece of American History and support the legacy of the historical Tuskegee Airmen. (For this special project, I am offering a special 90 day same as cash purchase option).

Arthur has made it possible for a select few to own a piece of history by creating a Limited-Edition series of 25 bronze bas-relief sculptures. A portion of the proceeds will go to the 2nd Lt. Frank H. Moody Tuskegee Airmen Monument project. The National dedication banquet and unveiling ceremony will be held August 26-28, 2021, in Port Huron, MI. 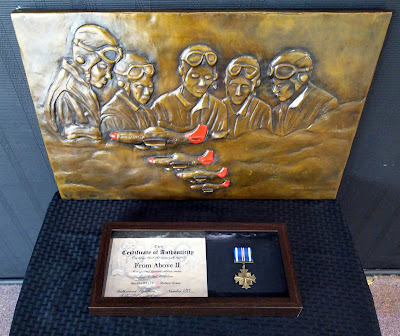 Arthur L. Dawson
Orlando, FL, United States
What we do as artists is not an easy job. It’s truly a labor of love. So when you spend your time and money to support the arts, we appreciate it! There is no measure of thanks for your generosity. Without you and your passion for the arts, we could not continue to do the craft we enjoy and love so much. I can't speak for others, but at Arthur L Dawson Studio and Contemporary Masters, Inc., your support is greatly appreciated. And we hope to always answer your generosity by continuing to create and provide high quality collectable art we all can be proud of. Your support says how you feel about us; I just thought you should know how we feel about you! 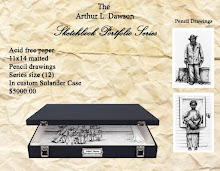 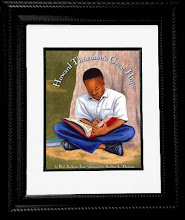 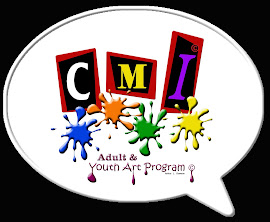 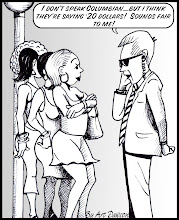 "Not So Secret Service" 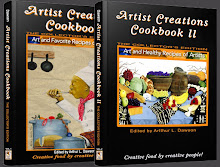